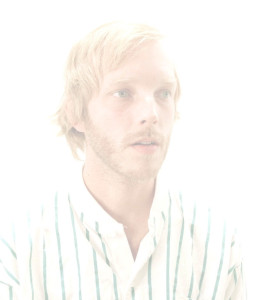 Big Search is actually the alter ego of Matt Popieluch, an L.A. musician who’s best known for his work with bands like Foreign Born and Fools Gold. “Role Reversal” is part of an LP by the same name that will be released on May 20. Interestingly, the tunes on Role Reversal were actually recorded between 2009-2011, in the midst of Foreign Born’s dissolution, but are just being released now at the urging of Popieluch’s friends and label.

“Role Reversal” is a dreamy, deliberate tune that stays true to Popieluch’s California roots. There’s quite of a bit of Laurel Canyon sounds on the track–from the slinky slide licks, to the smooth harmonies (that include Cass McCombs) to the laid back groove. In that sense, it reminded me of the laid back, sparse vibe on Jonathan Wilson’s debut Gental Spirit. Tracking in at over 5 minutes, it’s a longer song, but thanks to a great groove, and well placed dynamic breaks, “Role Reversal” never overstays its welcome.

If you dig “Role Reversal,” and want more, you’re in luck as the entire LP is available tomorrow, May 20 via Jaunt Records.